Increase Your Success by Embracing Change 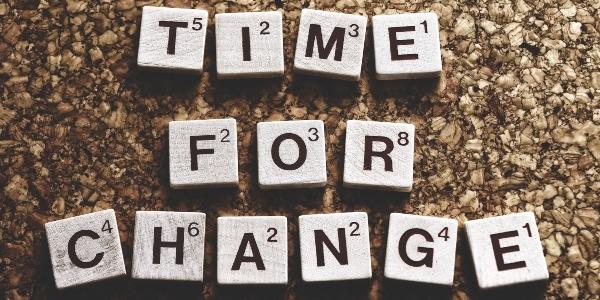 By Wayne Rivers for IRE.

Why innovating your company will help your business in the long run.

Business leaders throughout the decades have applauded and championed the power of change. Thinking towards and preparing for the future is a huge part of setting and accomplishing goals. In fact, it is hard to read any business advice or tips on leadership and strategy without hearing something about the importance of change. Seemingly everyone is advocating for the idea that proactive change and improvements benefits businesses, so why don’t we see more regular change?

Most people assiduously resist change; in fact, they appear to hate it! For example, my church got a new organ about 10 years ago, and that decision, one which should've been a fairly straightforward business decision, really divided the church! Things became quite emotional and contentious. We should have expected this.

The stages of changes that leaders, whether in business or the clergy, attempt to implement can be consistently predicted by the “Change Model” originally developed by Virginia Satir. The Change Model is a graphic way for understanding the psychology of change, how it affects people, and what leaders need to know in order to make changes stick.

I have a friend who's really good at change management. He owns an engineering company and is quite successful. As it often does, our conversation one day turned to business, and he said, "I'm going to blow up my sales department." My response was, "But you're so successful! Why would you change anything?" His reply was, in so many words, "What got me here won't get me there." He didn't think his sales model was scalable, and he resolved to change it; the company needed better systems and accountability in order to achieve its full potential. He hired a person from the outside largely on the basis of an outstanding resume, and his first attempt to change the business development function went quite poorly! Referring to the Change Model, he ran head on into what derails most change efforts: Chaos.

Almost any attempt to introduce new people, technology, or processes into any organization will result in the stages/pattern predicted by the Change Model.

In old status quo, the engineering business lacked a scalable sales model, and the CEO became the catalyst who determined that change was both necessary and desirable. Blowing up the sales department led to a period of chaos.  Since chaos, whether in a business or personal instance, feels scary and anxious, most business leaders tend to retreat to the old status quo – a return to “normalcy.”

To my friend’s credit, he didn't do that; he pushed forward, and that's what you must do to implement successful long-term changes. He continued to drive the change process forward until they realized their transforming idea, in this case, that the business development hire was a poor cultural fit and they needed a more suitable hire. Once the right person was on the job, they were able to integrate the new ideas and systems into the company, practice the new behaviors, and, finally, they realized a new status quo at a higher performance level.

In our last book, Our Family Business Crisis and How It Made Us Stronger, we utilized the Change Model to illustrate how a fictional mechanical contracting business pushed through a staggering amount of family and business chaos in order to come out bigger, better and stronger on the other side. You can utilize the model, as our fictional family did, to educate yourself and your people and implement improvements in your company. To be successful over the long term you must continually tweak and innovate. The key is that you must have the courage to find ways to fight through the inevitable chaos that hamstrings so many executives and organizations.

Learn more about IRE in their RoofersCoffeeShop® Directory or visit www.theroofingexpo.com. 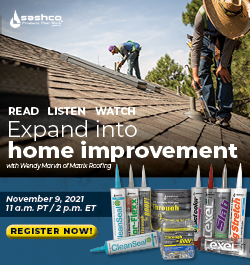 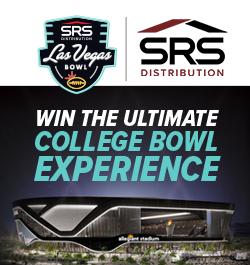 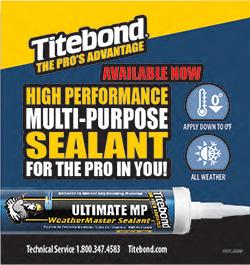