How the Equipter RB4000 Changed This Roofer’s Life 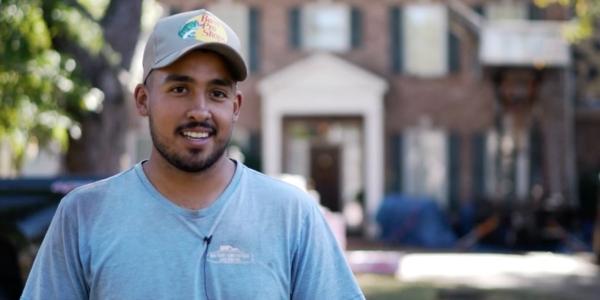 David Hernandez shares how using the Equipter RB4000 has made his day-to-day tasks much easier.

David Hernandez’s roofing history goes way back to the summers when he used to help on jobs with his dad growing up. He has seen–and experienced–the exhausting effects of cleanup firsthand.

“It’s a strain on your body, definitely,” says David.

David joined Watkins Construction in 2014, before the company invested in the Equipter RB4000. Now he and the crew use the self-propelled trailer to eliminate most of the heavy lifting that wears roofers down and slows down   their productivity.

“Compared to what it is like with the Equipter, it's a world of difference,” he says.

David says with the RB4000, “You could definitely tear off more than you could have, in a faster time.”

While David says the self-propelled trailer’s primary benefits are much faster and more efficient cleanup, it also lightens the load on other labor-intensive tasks. “We put all of our felt in there and everything, and then we lift it up to the roof.” He notes crews also use the RB4000 to raise heavy materials to the roof, like cap and base.

The portable dump trailer has completely changed David’s average day. “I used to be on the ground all the time, cleaning up until the end of the job. Now...I get done, like around 11 a.m., and after that I just help out on the roof.”

“All around…it really does help with everything,” says David. The RB4000 has become a dependable part of the Watkins roofing crew. David says, “It's definitely been a really good piece of equipment. It hasn't broken down on us. Even with nails, the tires haven’t gone flat...all around it's a really good machine.”

Want to try the Equipter RB4000 out for yourself? Find the closest rental location to you now.

Learn more about Equipter in their RoofersCoffeeShop® Directory or visit www.equipter.com. 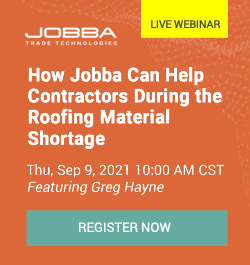 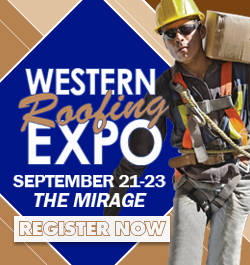