Roofing is an Essential Business 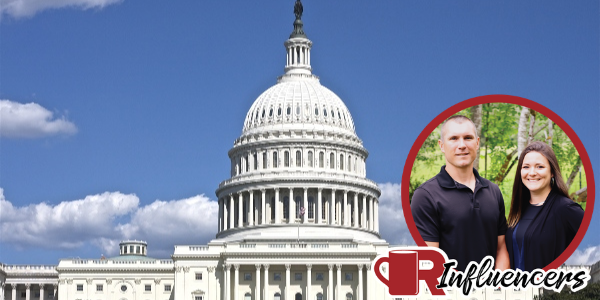 Editor’s note: Listen to the interview below to hear what Seth & Ashley Pietsch have to say about Roofing Day. You can also read the transcript below the interview.

Hello, and welcome to March influencer topic. My name is Megan Ellsworth here at RoofersCoffeeShop®. Today I'm chatting with Ashley and Seth Pietsch from Integrity Insurance out in Portland, Oregon. The topic for this month is what kind of things do you want to have discussed at Roofing Day 2021 this year? What are you guys thinking about? What do you want to have discussed?

Seth Pietsch: Thank you for having us, Megan. We really appreciate it. You know, I think the main thing that we would love to see discussed is when this whole pandemic started basically a year ago, it put everybody in mass hysteria about shutting everything down, what jobs, what trades, and who is deemed essential. A lot of contractors that we know of were shut down for months, not knowing if they can work, if they were allowed to work, if they were going to get fined if they did work. How all that kind of came about. During that time of being shut down, they lost thousands. Some companies lost millions of dollars of revenue, jobs got postponed, people got laid off temporarily. Fortunately a lot of them got laid off temporarily, some never did come back.

Seth Pietsch: But, there was no...This kind of hit us all by surprise and hit us by storm. Nobody had any idea of what to do. When you're not able to have a plan, and nothing like this has happened to us that we can recall in recent history, there was no way to navigate these waters. It forced a lot of companies and businesses out because there was no way to know what to do and what to do next.

Seth Pietsch: We would love to know areas of discussion of what to expect, hopefully next time have a better game plan, and what kind of legislation is going to be passed for the construction industry specifically on whether or not they're going to be able to remain open during a potential shutdown again, and how that's going to impact everybody.

Megan Ellsworth: Right. For sure. It varied during this time last year from state to state. Maybe making it, or looking at, rather than each state deciding, having maybe a federal situation for sure.

Seth Pietsch: Absolutely because it definitely was impacted differently between Oregon and Washington, just in this area, where some rules applied for one state versus the other and vice versa. Having some sort of, hopefully, similarity between all of the states is going to give everybody a lot more clarity versus just, hey, well, this is what Texas is doing, but, hey, over in Oregon and Washington, we can't even go outside yet. I mean, that doesn't seem really like it's a...From a competitive standpoint, that doesn't seem really fair for the contractors and construction companies working in different states versus the ones that are shut down completely.

Megan Ellsworth: For sure. Totally. Well, I love that you guys talked about this today. I think that should definitely be discussed at Roofing Day 2021.

Seth Pietsch: Absolutely. I hope that it is and I hope that other people feel the same way because there's definitely got to be an even playing field when it comes to this type of situation in the future, if it comes up again. Hopefully it doesn't.

Megan Ellsworth: Yeah. Let's fingers cross it doesn't, but I agree. Absolutely. There should definitely be an even playing field across all 50 states for sure. Well, thank you, guys. I will see you in April.

Seth Pietsch: Thank you very much, Megan. Have a great rest of the day and a great weekend.

Megan Ellsworth: You too. 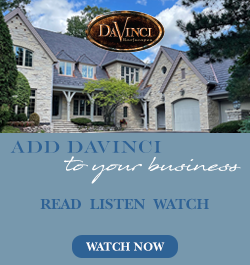 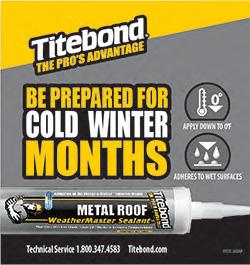 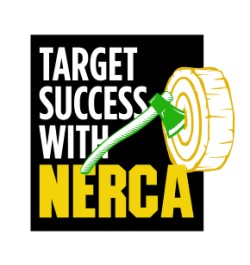 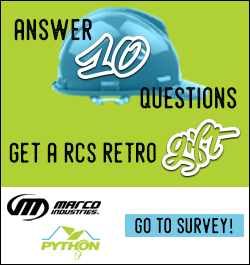