Roofers Rescue Man Who Fell Through the Ice 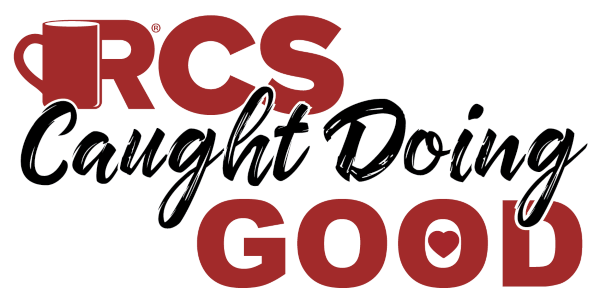 News channel KFYRTV reported that two roofing contractors in North Dakota came to the rescue of the WWII veteran who had broken through the ice on the Missouri River. Robert Brendel and David Teal were installing shingles on a roof at Misty Waters Marina when they turned their music off in order to call in an order for some more materials. That’s when they heard the cries for help.

David told KFYRTV, "All of a sudden I heard somebody screaming for help and I told Robert: 'listen' and heard it again. So, that's when we jumped into action and took off."

The two ran in the direction of the screams and they found an older man struggling in the frigid water. Robert shared that adrenaline kicked in and he knew he had to get him out of the water as quickly as possible, before any more ice broke or something else went wrong. “Get him in, get him warmed up and just call the ambulance,” he shared.

While Robert went into the water to save the man, David made the call for help to 911. Robert was able to pull the man from the water and tried to keep him warm until the ambulance arrived. It was then he learned that the man was a 96-year old veteran. He told Robert that he planned to live to be 100 years old and wasn’t ready to go just yet.

Robert and David are crew members at American Resurfacing in Mandan, North Dakota. Company owner Scott Olson told KFYRTV that he was proud of the pair saying, “A lot of people talk about doing stuff like that, but these guys actually [did] it...It's pretty cool."

The two joked with the man they rescued about going on a fishing trip together. Scott said if they got that chance that he would give them each a day off with pay to go.