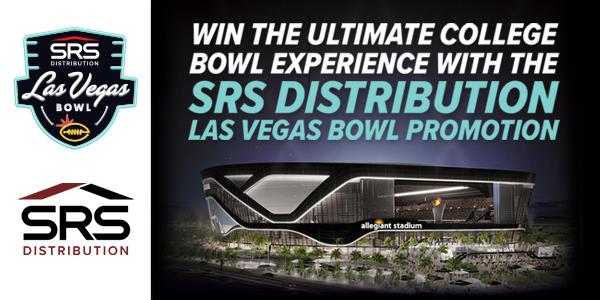 See what you can win with the SRS Las Vegas Bowl promotion event.

Customers of SRS Distribution have the opportunity to join SRS for an amazing event in Las Vegas. Not only can they network with SRS representatives, but they will get to watch the Pac-12 and Big Ten conferences battle it out at the Las Vegas Bowl at Allegiant Stadium this December 30, 2021.

All SRS customers are automatically entered to win the Ultimate Bowl Package which includes:

Contractors who buy more materials from SRS Distribution, including TopShield products, can win even more! By placing orders through the Roof Hub material management platform, customers can gain even more of an advantage over the competition.

For those interested in winning more with SRS, there are three ways to win:

If that wasn’t enough, SRS Distribution is giving 10 contest winners a chance to upgrade their Ultimate Bowl Package to the Grand Prize. All contest winners have to do is successfully predict one of the teams that will play during the SRS Las Vegas Bowl!

The Grand Prize registration closes on October 15th, so register now for the chance to win the Grand Prize, or continue purchasing from SRS for an automatic placement into the competition!

Learn more about SRS Distribution in their RoofersCoffeeShop® Directory or visit www.srsdistribution.com. 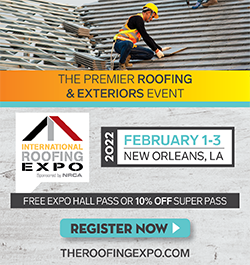 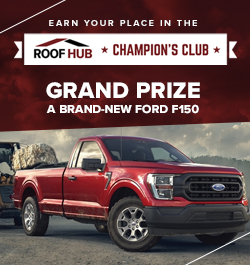 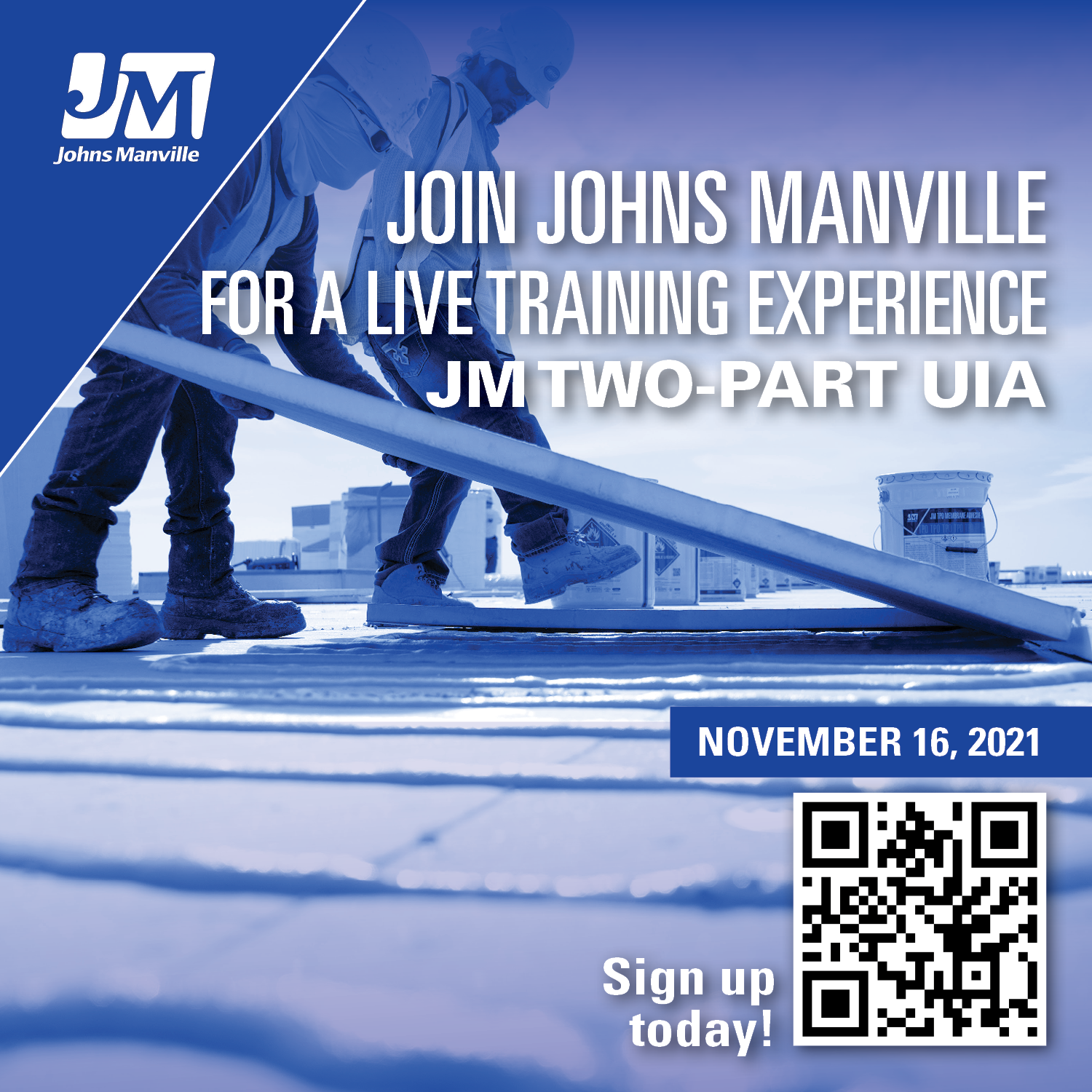