RoofersCoffeeShop.com > Newsroom > Project Profiles > Herakles Data Center Needed a Roof that Would Stand Up to the Toughest Weather 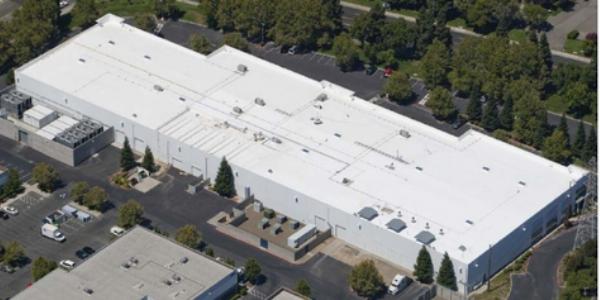 Herakles Data Center’s reputation is based on reliability and the need to deliver 24/7, 365 days a year.

So when it was time to put a new roof over their head, the people at Herakles went with a proven contractor in Gordon Mott and the most reliable roofing company in the business: IB Roof Systems.

“It’s a data center that is guaranteed 24-7 -uninterrupted power, uninterrupted connectivity,” Mott said. “They can’t have the risk of a leak.”

Larry Stancil, the director of facilities for Herakles, said reliability was “paramount” in the choice of who to choose for the roofing job. And, he’s confident they made the right decision. So is Mott, who aided Herakles in it’s decision.

Mott said the people at Herakles were already set on using a PVC system, and after a discussion with him, they all decided that IB Roof Systems was the way to go.

Mott, who has been a cerified IB Roof Systems installer for eight years, has seen firsthand just how good the systems are.

“In my mind, it’s the best quality product on the market, period,” he said.

Herakles Data Center will reap the benefits of IB Roof System’s unsurpassed reliability - not a material defect failure in their more than 30 year history - along with advanced fire safety and money-saving energy efficiency.

Herakles has been online 100 percent of the time since the start of business, an excellent receputation that very few earn. They can’t take the chance of a leak, not with the wide range of businesses they host. Those companies span many categories: government, medical, communications, software, online auction, anti-virus and more.

One thing that attracted Stancil to IB Roof System and Mott was the IB Roof system could be put on over the top of the existing roof. According to Stancil, removing the existing roof just wasn’t an option.

“We have a large number of customers in here that are 24-7, 365 (days a year),” Stancil said. “Their business depends on us being up and a flawless installation.”

Depending on where it occured, a leak in the roof could cost Herakles in excess of $1 million - and that’s just in the cost to replace a single rack of equipment, and the building houses almost a thousand of these racks. Such a cost would be several times more than the price of the entire roofing job, and the loss in business and reputation would be far worse.

Instead, Herakles will be saving money - a lot of it. Running all of the electronic equipment in the data center puts off a lot of heat, and Herakles spends a good amount of money cooling the facilities to ensure all the equipment operates in the optimum environment. But with the addition of IB Roof System's reflective white roof, which has been show to dramatically cool buildings, Herakles will be able to significantly reduce its cooling costs. Initial results have show a full 30 percent reduction in required cooling capacity on days where the outside air temperature is 100 degrees plus.

Stancil estimates that the roofing system will pay for itself in four years or less, with a conservatively estimated savings in cooling cost of $8,800 annually. That’s something, he said, they were not expecting.

“We didn’t think it would pay for itself at all,” he said. “To be honest, we did not expect the reduction in power utilization. So, that was certainly a plus.”

“He (Mott) basically had to win the ability to do the rest of the building by showing up and doing that property,” Stancil said.

Mott’s work earned him the right to take on the job for the entire building in 2010, when Mott laid 950 squares, about 95,000 square feet of roofing - a big job for anybody,” Mott said.

According to Stancil, Mott’s work was “excellent.”

“I knew I didn’t have to worry about it after I saw the one section,” Stancill said.

Stancil found only one adjustment to make with the new roof. Because the roof is desgined to be flexible and adjust to changing environments, Stancil said they had to firmly fasten some of their customers’ antennas above.

“But that was the only modification we had,” Stancil said.

Otherwise, the installation of the new roof will add even more credibility to Herakles’ outstanding track record of reliability. Stancil said everything in the the building is backed up, and, before Mott’s installation, essentially the roof was the only weak part.

That won’t be a problem anymore. 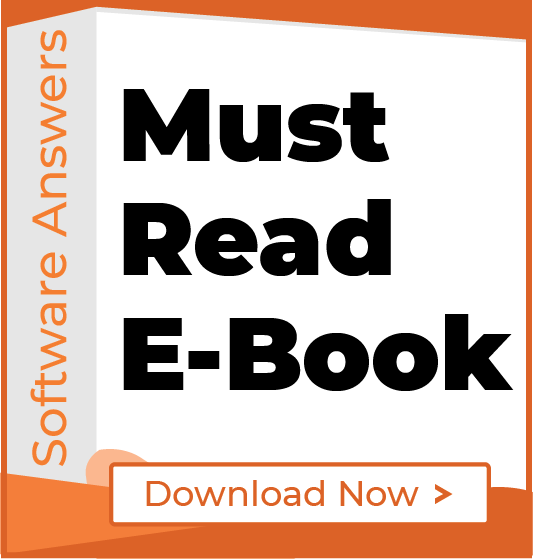