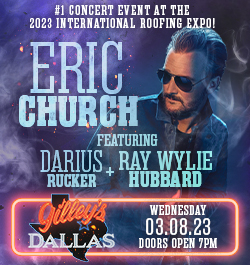 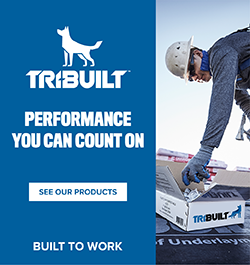 Overcoming Mistakes by Being Self Aware 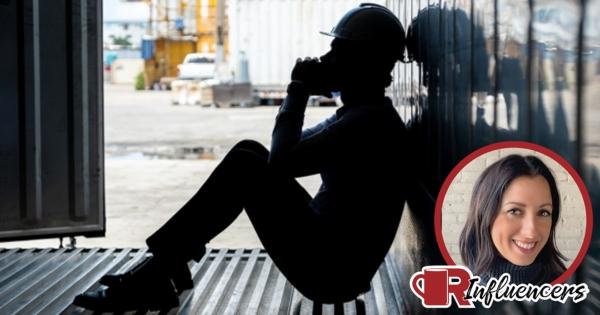 Editor’s note: The following consists of a conversation between RCS Multimedia Manager Megan Ellsworth, and 1st Choice Roofing’s Operation Officer Mandy McIntyre. You can listen to the podcast or read the transcript below.

Megan Ellsworth: Hello, everyone. My name is Megan Ellsworth, back again from Roofers Coffee Shop here for our February Influencer response from Mandy McIntyre at 1st Choice Roofing. Hi, Mandy.

Mandy McIntyre: Hi, Megan. Thank you for having me.

Megan Ellsworth: Yes, always so lovely to chat with you. So this month's topic is what are some mistakes you wish you never made, and I'm very interested to see and hear your response.

Mandy McIntyre: So I thought about this and I was like, yeah, sure, there's a million obvious mistakes, but really the one that resonated with me personally was I'm a doer. And I like to bite off more than I can chew. I like to be in control to a certain extent. And so I think one of the things I wish I would've learned earlier on in my career was to delegate more and to teach rather than do. Because I think other people may have missed out on opportunities because I just was like, "Well, I know how to do it. I'll just do it." And I think when you step into a leadership role, you have to remove yourself from that independent contributorship aspect and really become an inspiration and teacher to people because being a leader is really an act of service. And so I've struggled a lot with delegating and taking the time to slow down and teach versus just, "Well, I can do it in five minutes. So I'll just do it myself." So that has been my biggest regret for not being self-aware sooner to make these changes for myself.

Megan Ellsworth: Wow. That is really cool. I love these influencer responses because I never know where you all are going to go. And I was not expecting that. And I think that is such a, like you were saying, self-aware. It's such a self-aware response and thought to think, "What has my biggest mistake been? And it's been not to be self-aware." It shows a learning, a lesson there already that has been learned.

Mandy McIntyre: Yeah. And I think a lot of, I'm not a business owner, but I'm in a leadership role. And I think a lot of business owners have that mentality of having their hand in everything and being involved in everything. And not so much not trusting the people to do their job and responsibility, but not instilling enough faith, support, and education so that they can thrive in that position so that it is off of your hands, so to speak. And it's hard because when you're used to doing everything and as a company grows, you are getting less and less control on the day to day. So I think if anyone's watching this, that would be a big takeaway is to empower your team to take more responsibilities away from you so you can delegate to elevate.

Megan Ellsworth: Oh my God. Yes. Delegate to elevate. That's the takeaway. That was fabulous. Wow. Way to just like hit it out of the ballpark with that one.

Mandy McIntyre: Thank you. Well, it's actually one of my goals this year. It's literally it says delegate to elevate because I struggle. I struggle with letting someone else do something that I have done for so long. But I can't do it all and nobody can. And so you got to delegate to elevate.

Megan Ellsworth: I love it. Well, thank you so much for this one's response. Any last words?

Mandy McIntyre: Last words. I would say always continue to learn and question yourself and look at yourself like from an outside perspective, if that makes sense. Because you get so caught up in your day to day that you kind of forget to stop and see how what you're doing is really affecting the group, if that makes any sense at all. So you kind of have to stop, pause and really look at yourself from the outside.

Megan Ellsworth: Yeah, absolutely. Well said. Well, thank you again. And we're excited to hear what you have to say in March and I will be chatting with you then. 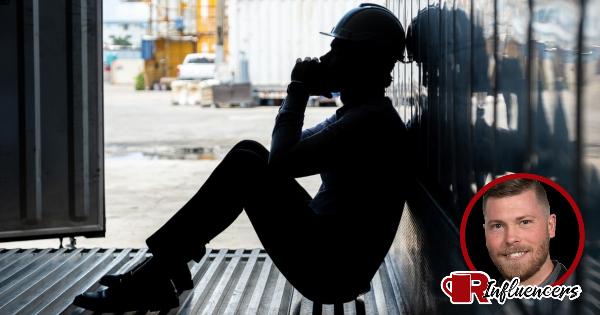 It’s Never Too Early to Start Your Business 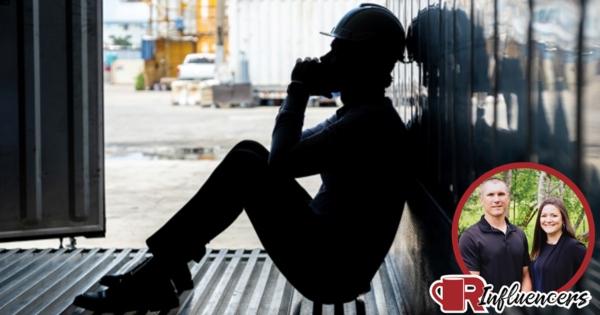 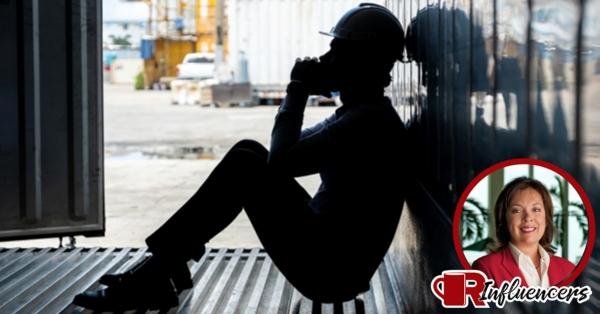 Embracing Your Mistakes is Key to Growth 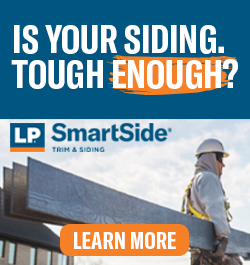