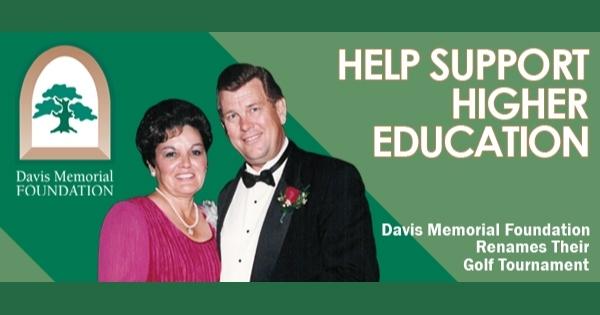 The Foundation Trustees unanimously agreed to honor the former WSRCA President and Foundation Chairman of the Trustees, Bob Porter, who passed earlier this year due to complications from myelodysplastic syndrome.

Fellow Davis Trustee, Greg Bloom added, “I truly believe we could not find a more worthy leader who has done so much for our association through the years. It is an absolute pleasure to bestow this name change for our golf tournament in honor of Bob Porter.” 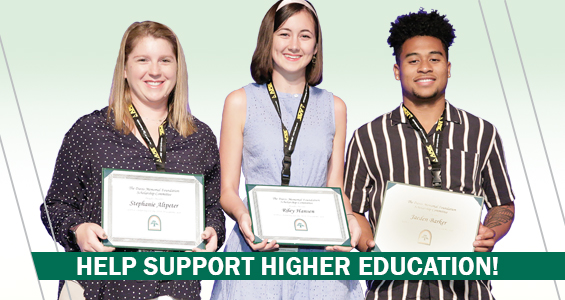 Bob was a member of the Western States Roofing Contractors Association, serving on the Board of Directors beginning in 1979. He served as the association President in 1990-1991. He was inducted into the WSRCA Hall of Fame, the association’s highest honor, in 2007. He continued his love for the roofing community after his retirement by becoming Chairman of the Trustees for the Davis Memorial Foundation from 2010 to 2014. In 2014, he was awarded the WSRCA Outstanding Service Award for his dedication and service to the Davis Memorial Foundation. Since its inception, the Foundation has awarded over $525,000 in scholarships to students from the roofing and waterproofing industry.

Bob was a legend and an icon to the western roofing community. He had a sense of humor and love of life that made him a joy to be with. Bob will be lovingly remembered by so many people who had been honored to know him. It is our pleasure to honor Bob in a way that was so meaningful to him.

Foundation Administrator, Joel Viera said, “Bob truly loved the roofing industry, WSRCA, and the Davis Memorial Foundation. Golf was his passion, and he would greet all tournament participants with his big smile as they registered to play. Honoring Bob in this fashion just feels right.”

Former WSRCA President and current Trustee, Bill Baley said. “Bob was a tremendously fun and real human being! I always enjoyed his cheerfulness and “can-do” attitude. He always had a big smile for everyone and seemed to really be enjoying life. He cared deeply about the Davis Memorial Foundation and the WSRCA and his attitude was contagious! Bob was a great “Cheerleader” for all of us! He will be missed and remembered, and I am lucky to have gotten to know him. God bless you, Bob!”

Please visit DavisFoundation.org if you would like to make a tax-deductible donation for 2020 before the year ends. You can make a simple donation to our Partners for the Future Program, or you can sponsor a full scholarship in our “Name Your” Scholarship Program. 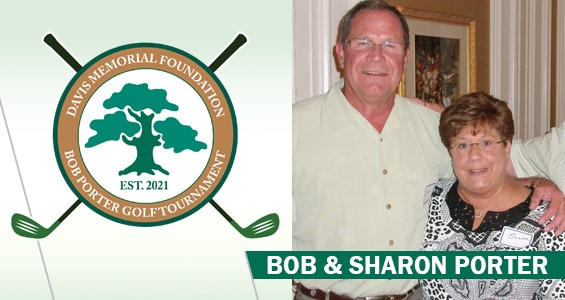 The Davis Memorial Foundation is operated under the auspices of the Western States Roofing Contractors Association.

Larry and Mary Davis personified the heart and spirit of the roofing industry community. Committed to supporting the professional standing of roofing contractors, Larry promoted high standards and believed that a well-educated membership was key to the industry's future success. Founder of State Roofing Company in Modesto, California, Larry served as a director on the Western States RCA Board of Directors and was active on several committees, often flying to meetings with his wife Mary in their private airplane. They perished in a plane crash in 1995 when they were returning from a committee meeting. The Foundation was created in their honor. 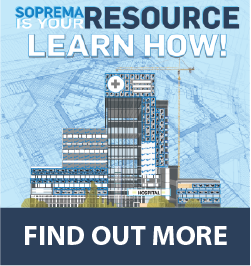 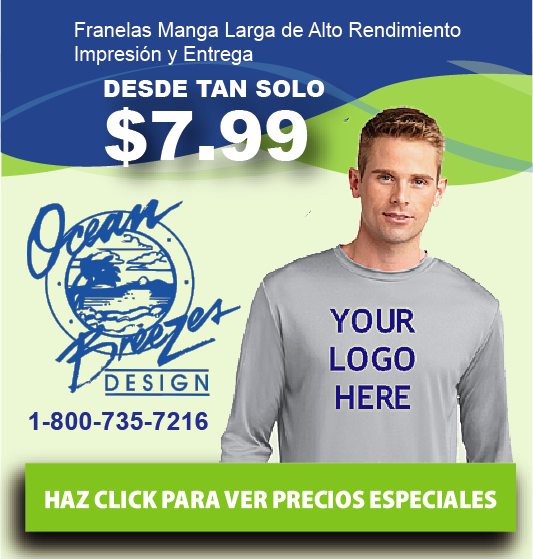 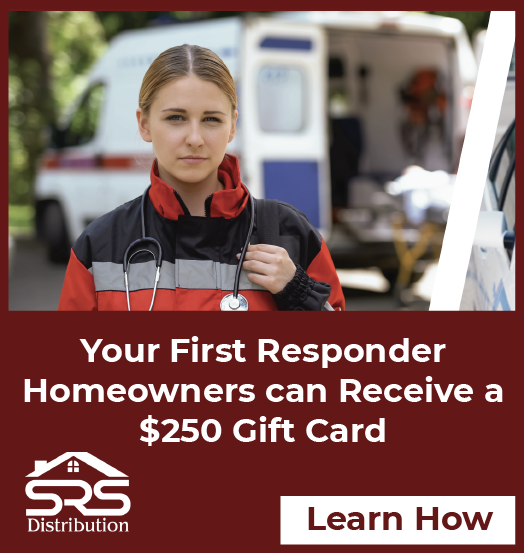 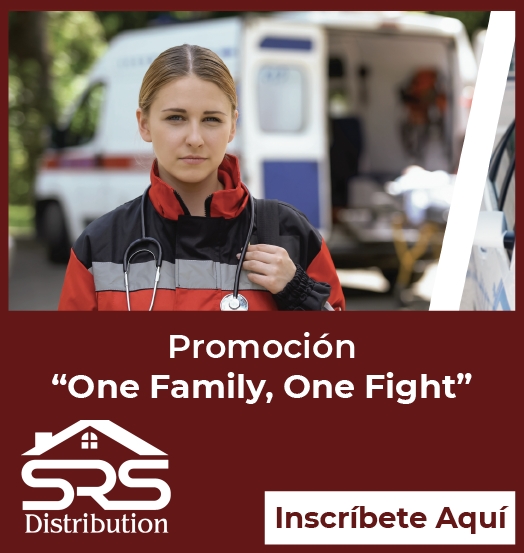 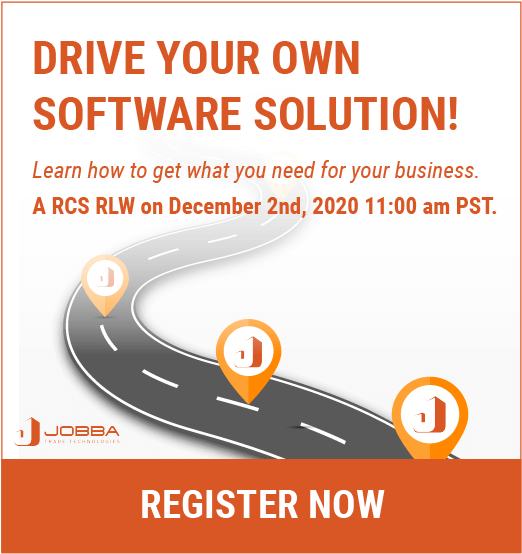 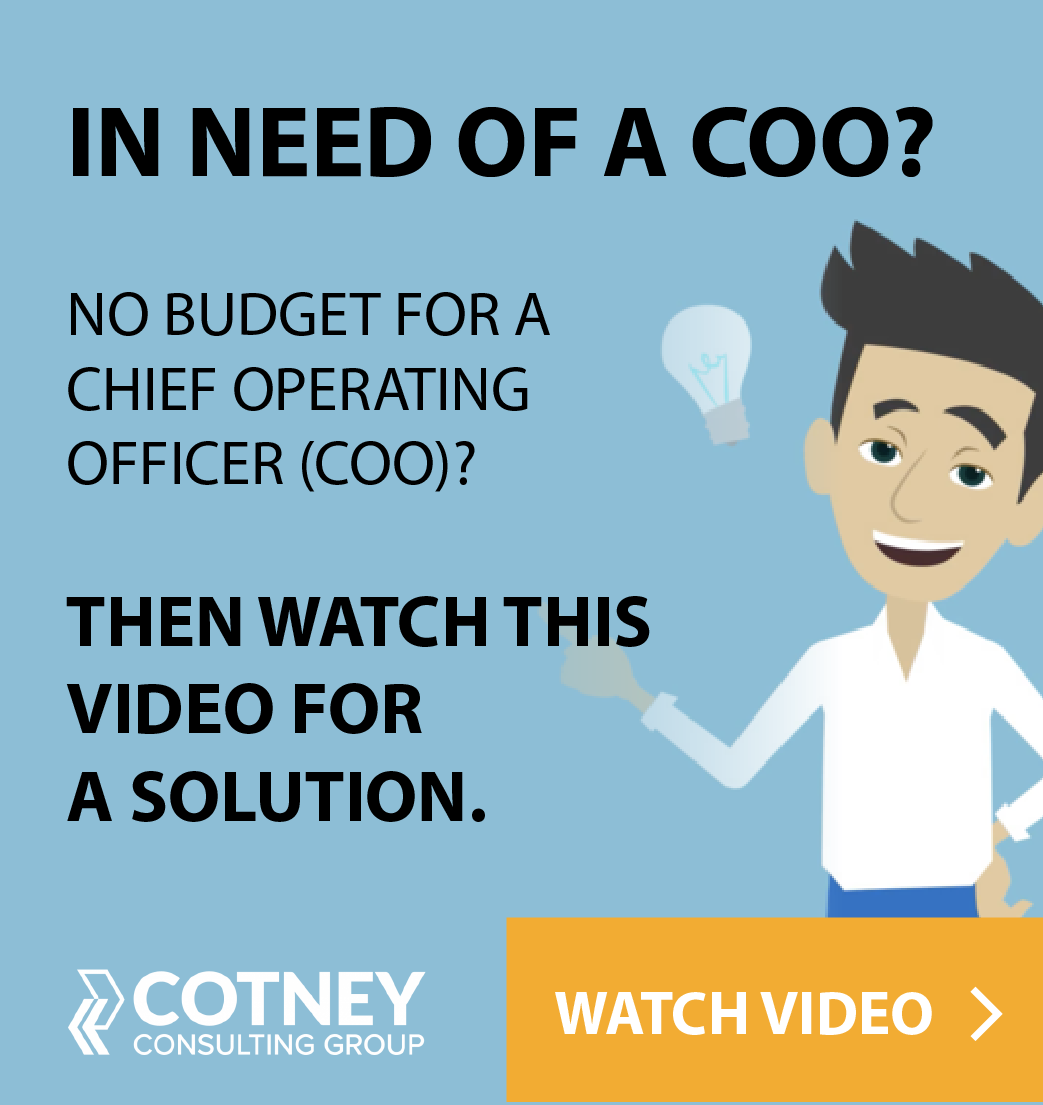 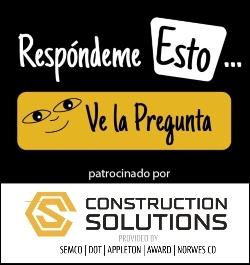