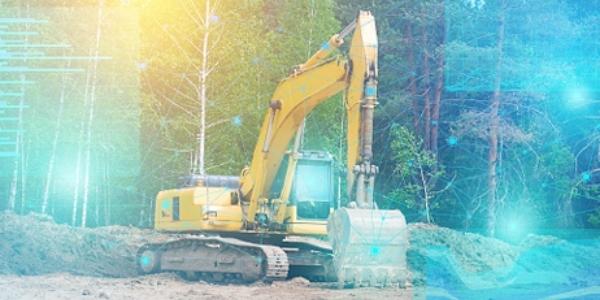 To appeal to the younger generation, some construction companies, unions and schools have turned to simulators that replicate jobs done by heavy equipment, such as pushing dirt or lifting steel.

As the construction industry works to build a younger workforce, it is trying to attract teenagers with realistic computer simulators of heavy machines such as bulldozers, cranes and excavators, according to www.sfgate.com.

As Baby Boomers retire, the construction industry continues to face a labor shortage as construction projects are booming. More than three-quarters of U.S. construction firms said they were having a hard time filling some of or all their positions, according to a survey released in January by the Associated General Contractors of America. Thirty percent said worker shortages were the biggest concern for their firms—by far the most pressing of 16 issues presented.

And the industry is facing another challenge as it tries to fill positions by recruiting younger workers—many are not interested. Many young people have been encouraged to consider college as the only option after high school, and others are wary after the industry was hit hard by the Great Recession.

To appeal to the younger generation, some construction companies, unions and schools have turned to simulators that replicate jobs done by heavy equipment, such as pushing dirt or lifting steel.

Simulators are made to offer immersive experiences. Most have real controls in the proper locations to help users develop muscle memory, and the sounds are reproduced accurately.

Trey Henry, a 17-year-old senior at the Academy for Career Education trade school in Reno, Nev., attends a simulator program at the Nevada chapter of Associated General Contractors that serves as training for him and scouting for his instructors, who work for area construction companies. Rather than simply pushing a button, to start an excavator simulator, Henry must turn a key, increase the throttle speed, engage the hydraulic lock and buckle his seat belt.

"I was on the excavator and digging a trench, and I got stuck a little bit, and it jerks you like you're stuck," Henry says. "You actually feel the chair moving when you pull the dirt."

The excavator has three screens and also can be used with a virtual reality headset that produces a 360-degree view. Two pedals operate the tracks, and joysticks move the boom and open the bucket.

Henry has spent about seven hours on the simulators and says his experience has persuaded him to pursue a career working with heavy machinery.

Several students at the Fulton Schools College and Career Academy outside Atlanta said they determined the construction industry was not for them after challenging experiences using a crane simulator, which required precision, depth perception and hand-eye coordination.

"You had to understand people's lives were in danger," says Christopher Sparks, 17. "I felt like every time you hit something, it would move in a certain way so you would have to restart every time. It was like a video game on hard."

Learn more about the NRCA and its safety and insurance resources.