Point – Counterpoint: To Require Licensing or Not? 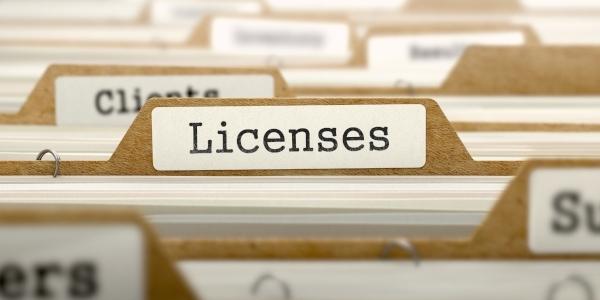 The debate has been around for a long time. Should states require licensing of roofing contractors?

With storm season upon us, we’ve been seeing more news coverages of homeowners being ripped off or swindled by a storm-chasing, unlicensed contractor. Some states are trying to take action to protect homeowners from these situations. In Texas the debate is on the table again.

The Roofing Contractors Association of Texas developed its own voluntary licensing program since Texas can’t seem to be able to get anything passed. NBC 5 in Dallas Fort Worth reports that Dallas Attorney Steve Badger and Texas Rep. Giovanni Capriglione (R-Southlake Dist. 98) have been instrumental in pushing the Re-roofing Registration Bill (HB 2101), which would require roofing contractors to register with the state, have an actual business address and pay a small registration fee.

According to the report, there is a group in Texas trying to stop the bill from passing. Badger told New 5 that there is a group that shows up every year to protest: The Texas Independent Roofing Contractors Association who believe that the bill would create a barrier for entry into the market, hurting small businesses. They also believe that are already laws in place to protect consumers and that this proposed bill is redundant.

Meanwhile, in Colorado, door knockers are showing up in neighborhoods following storms and homeowners are worried.  This has the city of Loveland, Colorado considering lowering roof permit fees to encourage more contractors to secure permits. The average cost of a roof permit is around $870. By lowering the fee to $200, the permit paperwork costs, the license verification and one inspection would all be covered.

Loveland Development Services Director Brett Limbaugh told the Reporter Herald that the proposed changes would help to reduce the workload on the limited number of inspectors by requiring only one inspection at the end of the project. Chief Building Official Samantha Everett said that one of the ways they know roofing work is happening without permits is when they see no increase in the number of permits following storms.

When the roof project receives a permit, they city is able to register a contractor and ensure they are qualified in roofing and have insurance.

What do you think? Are you for or against licensing? Tell us what you think and join in the conversation in the RCS Forum.