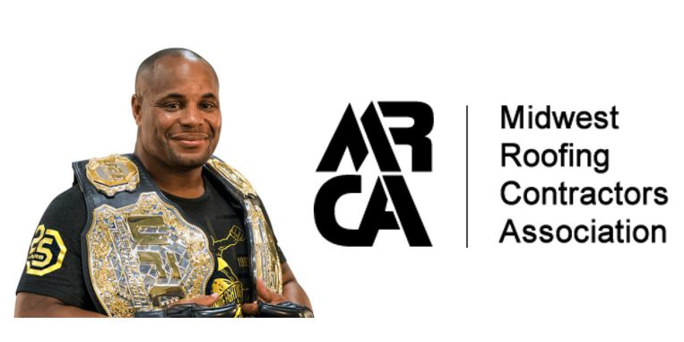 The Midwest Roofing Contractors Association is thrilled to announce that UFC Heavyweight Champion, Daniel Cormier, will be headlining the organization's 2019 Annual Conference, slated for November 20-22 in Overland Park, Kansas.

Daniel Cormier is a UFC veteran and one of the greatest heavyweight fighters in the organization's history. Cormier was the second fighter to ever hold belts in two weight classes simultaneously and the first to defend his title in both classes. He first joined the UFC in 2013 and has fought giants of the sport like Dan Henderson, Anderson Silva and Jon Jones. Cormier has had his greatest success against Anthony Johnson. He won the vacant light heavyweight championship against Johnson at UFC 187 and successfully defended the belt at UFC 210. Prior to joining the UFC, he had success as the Strikeforce Heavyweight Grand Prix Champion and King of the Cage Heavyweight Champion. Cormier has a background in college wrestling, winning two junior college national championships at Colby Community College before becoming an All-American and NCAA runner-up at Oklahoma State. He went on to become a six-time U.S national champion and finish fourth at the 2004 Olympics in the 96 kg weight class.

Don’t miss out! The keynote address takes place Thursday, November 21, 2019 at 10:30 am in Ballroom B, and it’s open to all attendees! So Register Now because you won’t want to miss your chance to see Daniel “DC” Cormier and other Top Industry thought leaders at this year's Conference and Expo!

Get all the MRCA Conference details here.

For all conference-related inquiries, please email us at info@mrca.org

The Midwest Roofing Contractors Association (MRCA) is an association of roofing contractors that have joined together to develop and administer programs and services that help member companies build their business, save them money while continually working to improve the roofing industry. MRCA represents the needs of the contractor to manufacturers, consultants and other regulatory agencies. While MRCA consists primarily of roofing contractor members, those in the supplier segments are allowed to join as Associate members. 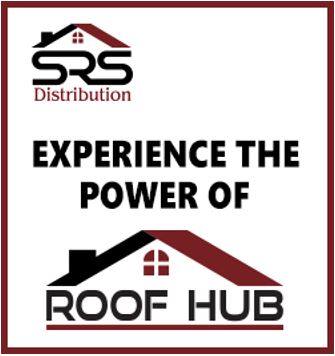 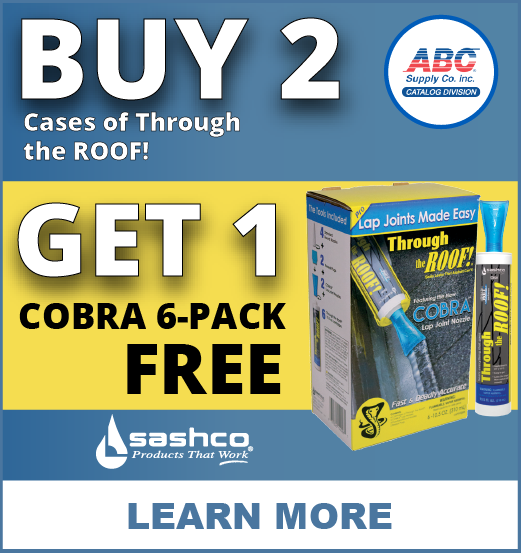 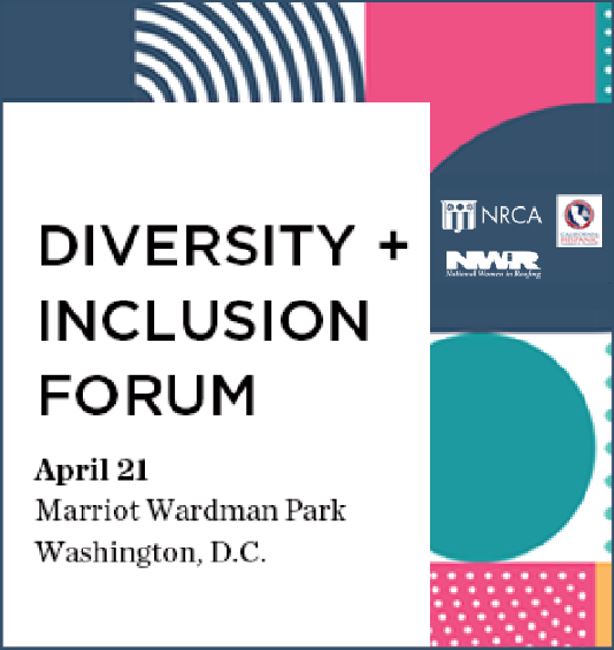 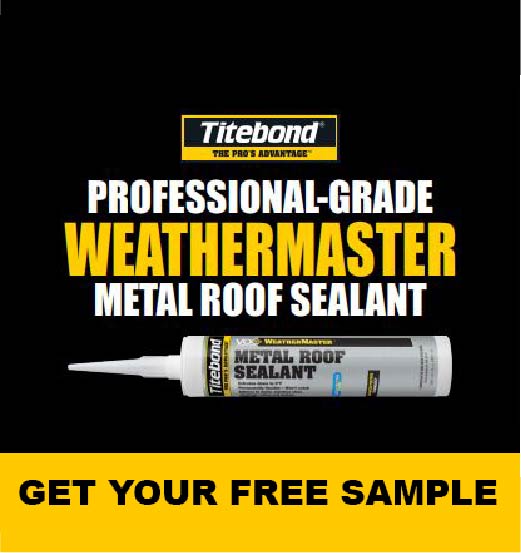 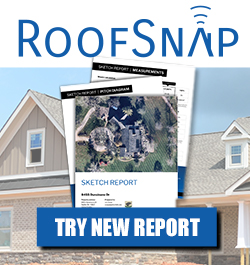