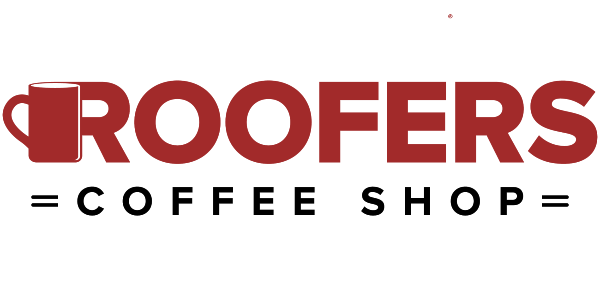 Jeffrey P. Fick, a Baltimore roofing company executive and inveterate golfer who worked tirelessly raising funds for the Maryland Chapter of the Cystic Fibrosis Foundation, died June 2 after a long illness at his home in Timonium. He was 68. 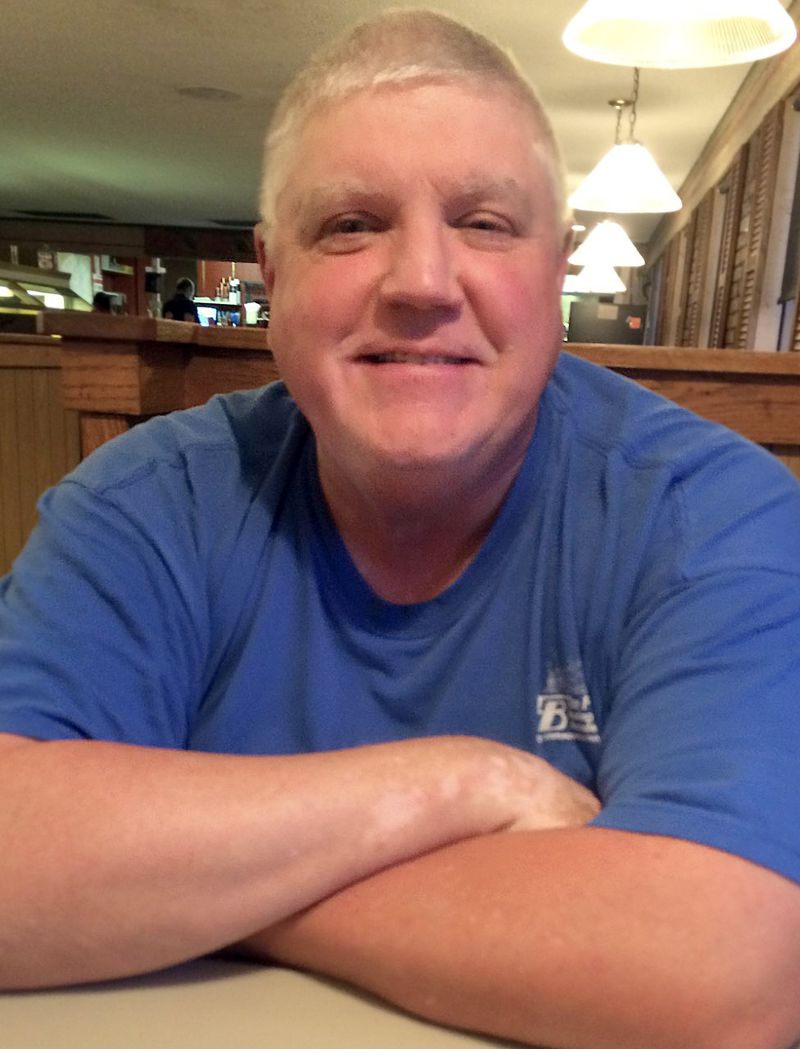 “Jeffrey Fick was such a good, good human being and person,” said Josie Schaeffer, executive director of the Maryland Chapter of the Cystic Fibrosis Foundation. “He was larger than life in every way and was a mentor to me and a confidant. His death is a terrible loss to his family and the planet.”

Jeffrey Paul Fick, son of Joseph A. Fick, a co-founder in 1949 of Fick Brothers Roofing Co., and his wife, Bernadene Fick, a homemaker, was born in Baltimore and raised on Lake Drive in Towson.

After graduating in 1971 from Calvert Hall College High School, where he played golf, he earned a bachelor’s degree from Villanova University, where he continued playing golf and was captain of the ice hockey team.

In 1974, he married his high school sweetheart, the former Page Suzanne Radebaugh, and after he finished his senior year and graduated from Villanova the couple settled in Cockeysville. They later lived in Rodgers Forge, Phoenix in Baltimore County and Charlesbrooke before moving to a Mays Chapel condominium a decade ago.

Mr. Fick, who was vice president of Fick Brothers Roofing Co., also owned several Nevada Bob’s franchises in Maryland and Virginia. The company sells golf clubs, golf clothing and other golfing-related equipment. He was semiretired at his death.

After the couple’s two children, Jason C. Fick and Tyler Page Suzanne Fick, were diagnosed with cystic fibrosis, Mr. Fick channeled his passion for cystic fibrosis awareness and fundraising to the Maryland Chapter of the Cystic Fibrosis Foundation.

“We joined the Maryland chapter of the Cystic Fibrosis Foundation, and in those days they only had parents’ groups. It was all so sad, and we weren’t getting anything out of it,” Mrs. Fick said. “And then he said, ‘We’re going to get this chapter going,’ and for some reason or other it worked.”

Mr. Fick was president of the Maryland Chapter of the Cystic Fibrosis Foundation from 1983 to 1985.

“Jeff was volunteering with us before his children were diagnosed with it, and he was devoted to Tyler,” Ms. Schaeffer said. “He never stopped working for us and came to every walk, which is our largest fundraising event which brings the community together and remembers those who didn’t make it. He hosted the Jim Palmer Golf Tournament. Jeff was always there.”

Mr. Fick reached out to many who suffered from cystic fibrosis.

“He used his own personal resources to help those in need,” Ms. Schaeffer said. “He made a difference in CF. He organized groups and supported research that focused on research and finding a cure.”

After his daughter, Tyler, 22, died in 2003, he devoted his attention to the Tyler P. Fick Scholarship Fund at Maryvale Preparatory School, which awards scholarships to those attending the Brooklandville school from which Miss Fick graduated in 1999. He was the keynote speaker at the graduation ceremony.

Miss Fick was a creative writer, and her father liked sending her inspirational writings to family and friends, family members said.

“He very much did his work with cystic fibrosis for others,” said Brooks Bolte, a Calvert Hall classmate and friend since they were boys of 14.

If cystic fibrosis was a passion, so was his devotion to golf as a member of the Country Club of Maryland, where he was named Senior Club Champion in 2016.

“He was so proud of that and that and always wanted to win it,” his wife said. “It certainly was a happy day.”

Mr. Bolte was a constant golfing companion. “He was a long-drive golfer and in 1981 won the National Long Drive Contest,” Mr. Bolte said. “He was a stocky guy who had played ice hockey as a youngster. He was a strong guy.”

“He was a competitor who wanted to win. He was very intimidating and could successfully hit the ball farther than those he played with,” Mr. Bolte said. “Even though he was ill, he continued to play. We played in Sebring, Florida, during the winter, and because Florida is flat, he was able to get close to the green and tee. Even though he was ill, his love for the game continued.”

Because he was a large man with a “large heart,” his wife said, he picked up the sobriquet the “Great Jumbolini,” derived from his physical stature as well as being something of a takeoff on the Zambelli Fireworks family.

Mr. Fick loved pyrotechnical displays, which he launched at his home on holidays for family and friends. While onlookers enjoyed his mastery of elaborate fireworks displays, the local police took notice.

“He also caught the attention of local law enforcement, [who] politely asked him to refrain from his professional-level fireworks shows,” his son, Jason Carroll Fick, wrote in a biographical profile of his father. “As Jeffrey loved to say, ‘That’s life in the big city.’ ”

Another passion was remembering birthdays and anniversaries of family, friends and even their grandchildren.

“He’d get 400 or 500 pre-stamped cards and send them to people. He’d send them to my grandchildren, even those he didn’t know,” Mr. Bolte said. “He really was about making other people feel good.”

“I was really very lucky. He was very easygoing, had a big heart, and always said, ‘We can do this,’ ” Mrs. Fick said. ”He was very easy to be married to and he was a man who always had a goal.”

Mr. Fick was a communicant of Immaculate Conception Roman Catholic Church at Baltimore and Ware avenues in Towson, where a Mass of Christian Burial will be offered at 11 a.m. June 26.

In addition to his wife of 46 years and his son, of Albany, Oregon, he is survived by a daughter, Jordan Elizabeth Fick of Chattanooga, Tennessee; three brothers, Joseph A. Fick Jr. of Chestertown, Jerry Fick of Rincon, Puerto Rico, and Jay Fick of Aruba; and two grandchildren. 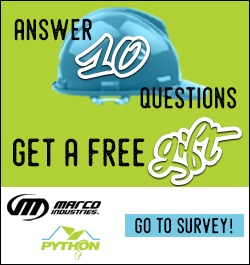 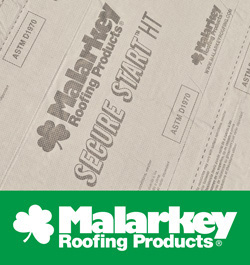