RoofersCoffeeShop.com > Newsroom > RCS Original > From Awareness to Action: Suicide in the Construction Industry

From Awareness to Action: Suicide in the Construction Industry 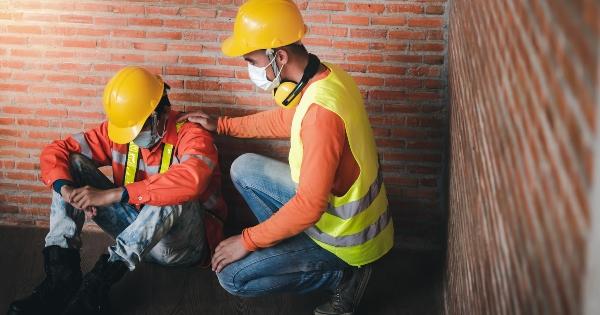 The construction industry has one of the highest suicide and opioid overdose rates in all industries in the U.S. Here’s what you can do about it.

There isn’t one simple answer that explains why suicide rates are so high in construction, instead there exists a multitude of intersecting forces that lead construction workers to increased levels of depression and mental instability.

Below are some informed hypotheses that serve to increase awareness on the causes of suicide among construction workers. After briefly addressing these causes, the remainder of this article will focus on implementing an effective suicide prevention training program within your company.

According to the Construction Industry Alliance for Suicide Prevention (CIASP), male-dominated industries have higher rates of suicide than other industries. Along with other male-dominated industries, construction has an engrained culture of hypermasculinity, which discourages men from seeking help when they feel depressed or have suicidal thoughts. Instead, it encourages men to display an ingenuine masculine persona that is not in accordance with who they are. In doing so, men’s emotional needs are neglected, leading to mental health instability.

Workers often go from one job site to the next, sometimes in far locations or at odd, long hours. Many construction workers also do not have a set “team” to build friendships around. This means workers are not connected to a workplace community or to each other.

In addition, a lot of construction work is seasonal and dependent on the economy. During economic downturns, many construction workers are faced with job loss or a sharp cut in hours. Loss of income leads to heightened stress, and job loss means workers may lose medical benefits or access to Employee Assistance Programs (EAPs).

Construction work is often laborious and intensive. Prolonged work takes a toll on the body and can create chronic pain.

As mentioned previously, working hours are often irregular or long, which can cause sleep deprivation and physical and mental exhaustion.

From awareness to action

All too often, suicide prevention training comes after tragedy has struck. While grieving communities have an increased reaction to respond to the tragedy, rushing into prevention after a suicide is problematic. According to the Safe Build Alliance, this can cause intense survivor guilt within your workers, among a slew of other unintended consequences. To avoid this situation, employers are encouraged to implement regular suicide prevention trainings throughout their workforce.

However, this is not as simple as it sounds and not all trainings are created equal. Read the steps below to mindfully create your suicide prevention training for the best results.

1 – Assess where you are

Before launching a major training initiative, especially for a hot-button topic such as suicide, you need to assess how things are now.

You can collect the necessary information in a variety of ways, from surveys to focus groups to personal interviews - the choice is yours. Keep in mind your company culture and how your workers interact with you and each other to select the best method(s) for accumulating this information. For instance, if there is a culture of hypermasculinity among your workers, focus groups may not be effective, as the worker’s behavior will likely be influenced by how they present masculinity to their peers.

Studying how your workers respond to these questions and the topic of suicide in general will help you construct an effective program that works for them.

The number of suicide prevention training programs is daunting to say the least. With so many options to choose from, how are you supposed to select an effective one in a timely manner?

Fortunately, The Suicide Prevention Resource Center has created a database that highlights existing trainings and programs and their evidence of effectiveness. This way you can find a program that will fit with your community.

Endorsements from respected members of your company or community are crucial to the success of a suicide prevention training. Before the training even begins, locate the peers most respected by your workers and have them help set up the training. It is best if this person is a true peer, someone they can relate to and who works alongside them day in and day out.

Mental health and suicide are taboo subjects that have been undermined and ignored in American society for the brunt of its history. This person’s leadership can have a significant impact on changing the attitudes towards the topic of mental health and lead your company’s culture to one of openness.

Important: Do not underestimate the power of a few nay-sayers. It only takes a couple of snarky comments to completely kill your training’s effectiveness and silence workers who may have wanted to speak up.

Trainings that focus only on reducing stigma surrounding mental health and suicide are ineffective, surface-level and frankly lazy attempts at practicing suicide prevention. Safe Build Alliance says stigma-reduction programs don’t work due to a “State Trooper Effect,” which they described as: “When it’s in front of you, you notice, but as soon as it’s in the rear-view mirror, you go back to regular behaviors.”

In fact, these “stigma-reduction” programs may come with the unintended consequence of increasing stigma surrounding mental health. Patrick Corrigan, editor-in-chief of the American Psychological Association’s new journal Stigma and Health, has demonstrated that focusing on stigma only magnifies it. Instead, he found that stigma can be decreased only when people interact with those who are living with stigmatized conditions.

It is important to note that the word “stigma” implies that the problem is within people who have mental health conditions, rather than people who perpetuate the prejudice and discrimination.

For the best implementation of a training program, be sure to identify clear short- and long-term goals. Setting several smaller goals that work towards a bigger goal provides a sturdy foundation for your program’s development. These goals should be regularly reviewed throughout the training process, especially keeping in mind your intentions and the actual results.

Address unintended consequences immediately and reframe your goals whenever you feel it is necessary. Remember, your training does not have to be perfect to be effective. If you stay true to your goals and adapt through the changes, you will be able to overcome any obstacles thrown your way.

Visit CPWR’s website to learn more about suicide in the construction industry and to find resources that can help you keep your workers safe and happy on and off the job. 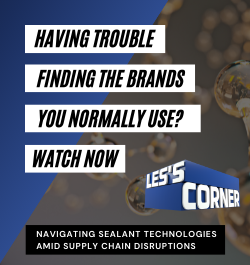 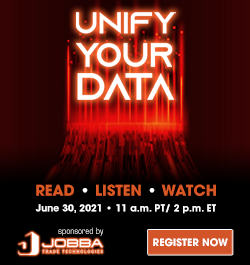 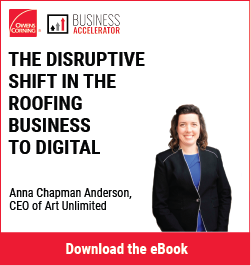