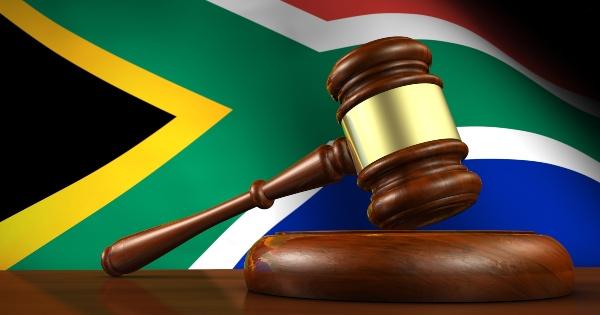 One cannot even begin to consider the correct form of construction contract before all elements have been properly considered.

The aim of a contract is to help you eliminate, minimize, and manage your risks optimally. This however is the objective of both parties that contract. The risks which cannot be eliminated must be minimized and proportioned to the party best suited to carry and manage the risk. The contract needs to be fair and reasonable.

Not only does the negotiation and drafting of the contract require parties to be fair and reasonable, but the everyday implementation and management of such contracts require this approach as well.

Over the last 10 to 15 years in South Africa, most of the major construction projects, especially those managed or funded by the state-owned entities, were awarded with the condition that international forms of construction contracts should be used to manage these projects. Part of the reason was the fact that the construction industry in South Africa had to evolve quicker ensure they keep up with the rest of the world.

Even though it was done with good intentions, and the forms of contract elected have been tried and tested, little to no consideration was given to the fact that South African resources, environment, familiarity with these contracts as well general ways of doing things might not be compatible with the forms of construction contracts which were elected.

From the outset, the contracts were drafted one dimensionally and mostly catered to the employer and/or engineer which in many ways were the best party to assign most of the risk to. Furthermore, the contracts were amended to such an extent that the overall objective of the form of contract used was lost along the way. This also contributed greatly towards an imbalanced and unfair working relationship between the employer and the contractor and ultimately the subcontractor.

This left the contractor in an even bigger predicament because by using the mechanisms available to it, the working relationships suffered an enormous set back. The engineer failed, neglected and/or refused to assist to resolve issues which would normally be expected of such an engineer and/or employer. The imbalanced relationship was completely manipulated and the party in the strongest position lost sight of what the objective should be.

When looking at the latest revisions of the Fidic Contract, NEC and even the JBCC contracts, it seems as if they attempt to restore some of the imbalances which led to countless disputes and arbitrations.

If the contracting parties attempt to make use of the latest revisions of these forms of contract, they should not lose sight of the fact that the form of contract cannot be selected considering the scope of the project in isolation. All underlying and relevant factors need to be considered to ensure a prosperous and fair working relationship. Further to this, when drafting the contracts, the contract should not be amended to something that is unrecognizable.

Experienced and competent resources should be mandated for the drafting as well as the daily management of these contracts. Parties should also do the required research to ensure they make use of the lessons learned on previous occasions.

The success of your project starts with your selection of the most compatible contract and ends with the continuous management thereof. Make sure you are well informed and advised when making this choice.

Corné Broodryk is an attorney at Cotney Construction Law, based in South Africa, and has over 13 years of experience in the construction industry. She focuses her practice on construction law, labour law, commercial law, and property law. Corné has worked on various major construction projects across South Africa and has extensive experience with Fidic and NEC contracts. 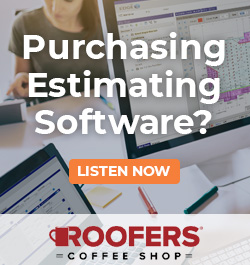 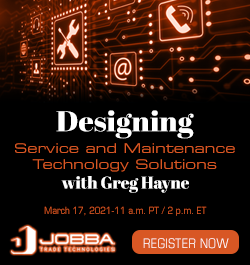 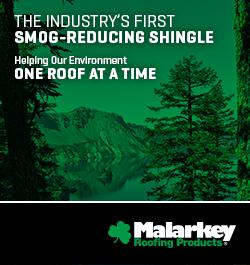 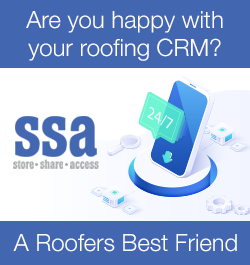 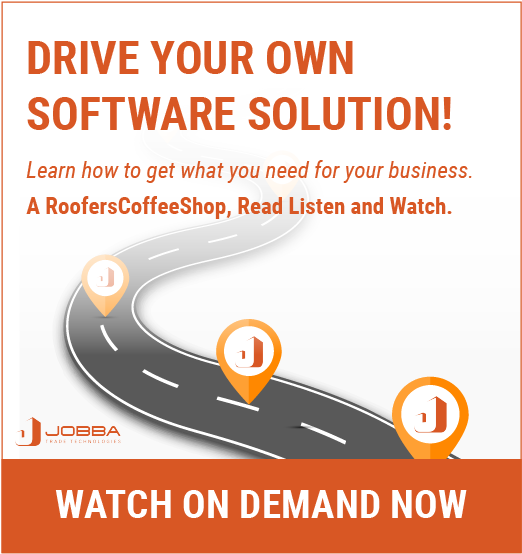 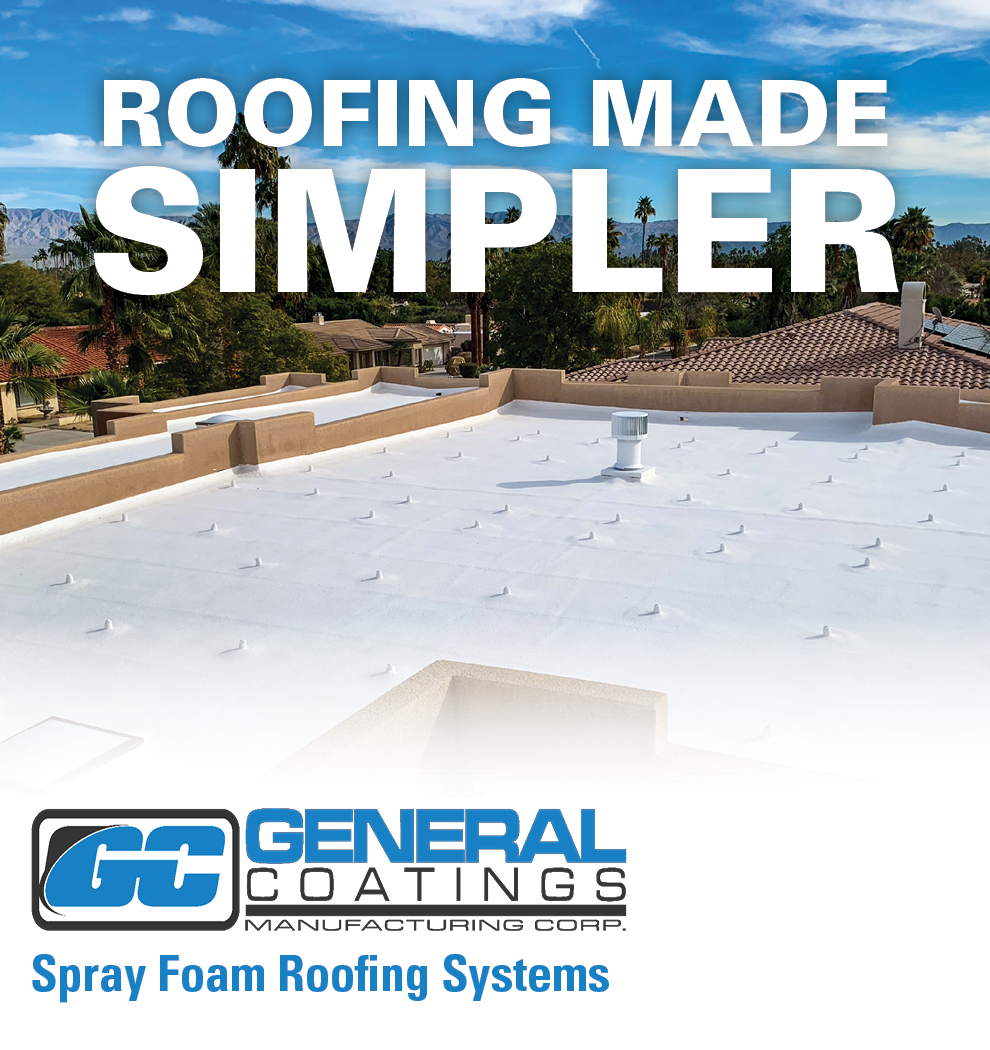 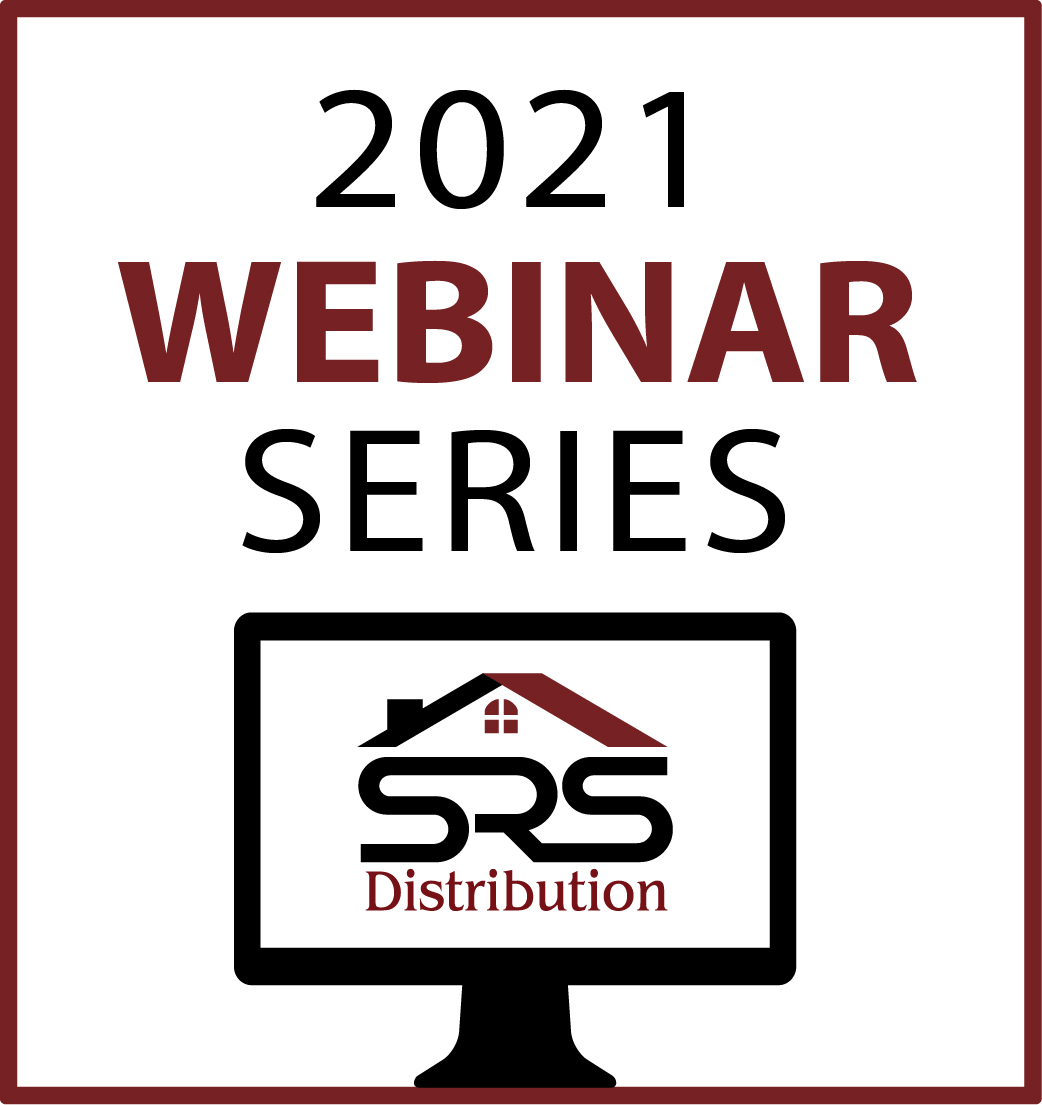